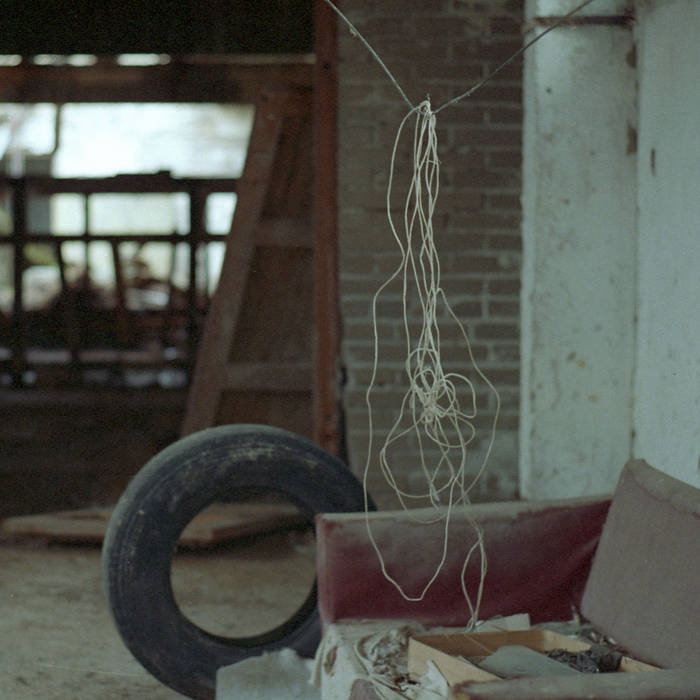 Kompohst is a work in three parts that has been created from a mass of sonic material gathered by sixteen artists involvement in Active Crossover: Mooste, a collective residency held during April-May 2015.

Three composers, John Grzinich, Simon Whetham and Eamon Sprod, have charted connections between the artists' activities, intersected the common threads, and assembled them as a web of sonic interactions and experiences.

The notion of compost sits at the heart of the three works, conjuring ideas of decomposition and recomposition, and sound making as a material form and a living process.

The composting of these artefacts embraces a metaphorical transformation of debris, giving a voice to a unique collective archive, and presenting a set of sonic interpretations from the process of investigation and collaboration, of sharing experience and materials.

The work was commissioned by ABC RN’s Creative Audio Unit for Soundproof (a program which is now sadly no longer with us). Thank you Miyuki Jokiranta.

Active Crossover: Mooste was a cross-cultural collaborative residency curated by Simon Whetham and hosted by MoKS, in April and May 2015.

The project was kindly supported by Arts Council England and British Council, Eesti Kultuurkapital and MoKS.

‘Active Crossover' is an electronic circuit used in speaker construction, which enables a speaker to transmit sound information consistently and accurately across space. The 'Active Crossover' project reflects this process, both in terms of the way sound is heard in a space, and also in the way the work continues to emerge out of social relationships formed through travel and communication. ... more

Bandcamp Daily  your guide to the world of Bandcamp

New sounds from Mavi, Ivy Sole & Moderator, plus AJ, the One joins the show, for her latest release